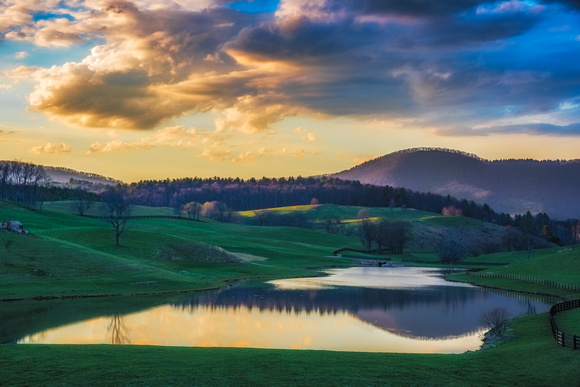 Culmination of a Dream, part 2

This collection includes another image of this landscape shot from a different perspective and a slightly different time, but that "different time" was only 7 minutes after this image was captured. When I originally scouted this place I chose three vantage points that I knew I wanted to shoot from and once the shooting began I realized I would have to hustle to hit all three spots. The cloud structure and quality of light was changing very quickly but I managed to bag all the images I wanted. This was one venture where a little planning went a longggg way!
Image is tone-blended from 10 exposures captured at +/- 1.0EV ranging from 1/1600-second to 1/3-second.
© Kevin Childress Photography
User Agreement
Cancel
Continue